Bocce is an outdoor game much like bowling. Participants try to score points by rolling the bocce balls closest to the target ball. This helps develop hand-eye coordination, balance and concentration, while providing opportunities to interact socially in recreational settings.

Lynn has worked for the Stark County Board of DD for the past 15 years. She has been involved with Special Olympics since the year 1999. Since that time she has helped coach swimming and bocce. She currently is a Support Specialist at West Stark Center. She is also an active Booster Club member. 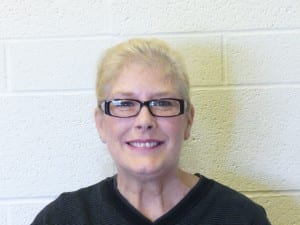 Shirley has been involved with Special Olympics since 1984. At that time Shirley was working at Southgate School. Then in 1990, Shirley started the Stark DD Bocce Blast Team which she has coached ever since. Shirley is also an active member in the Booster Club.

Become a volunteer and help the Special Olympics by donating your time.